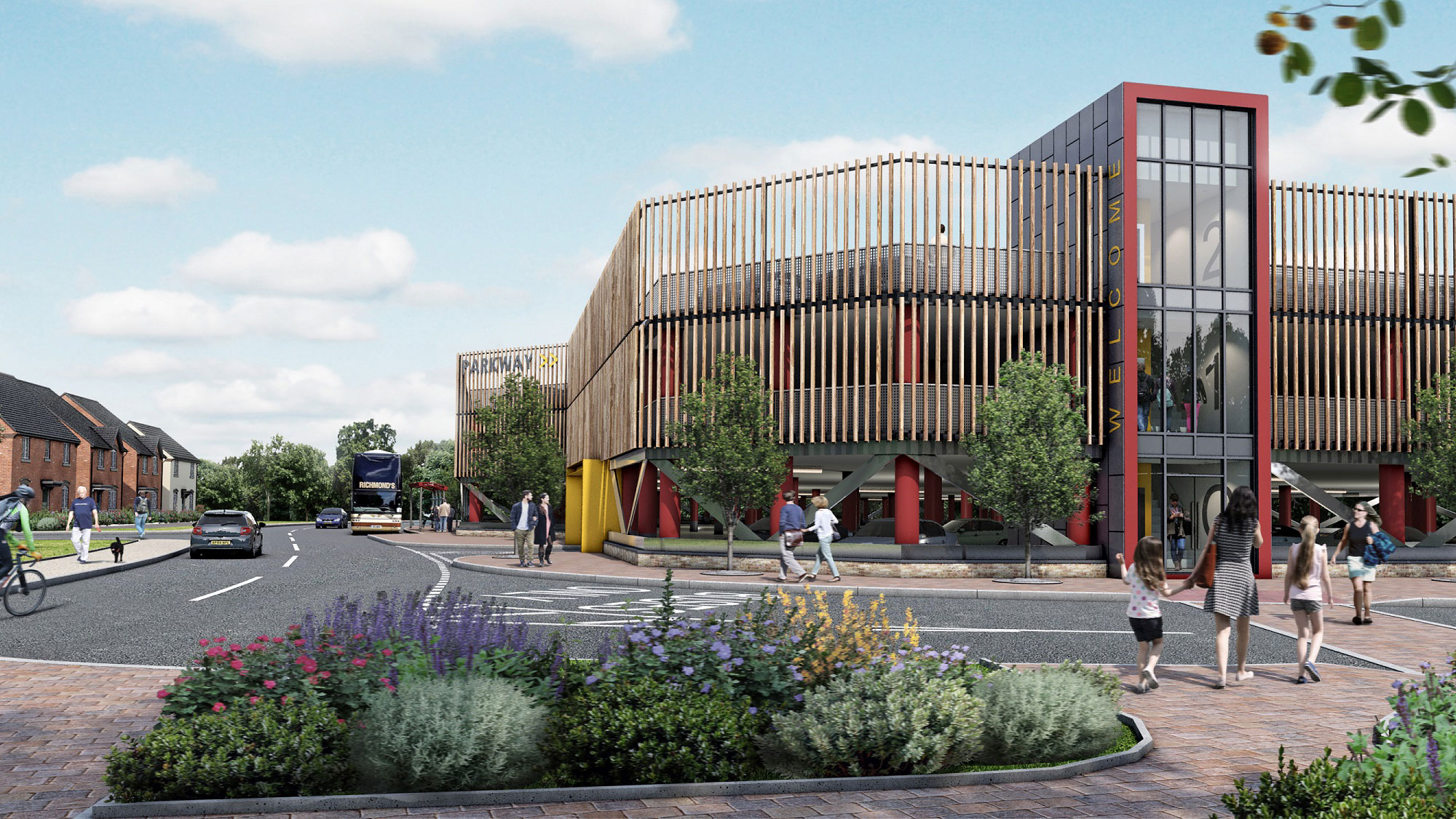 The rural surroundings of South Cambridgeshire have isolated residents from accessible transport for essential and social journeys into hubs like London and Cambridge city centre. In response, the Greater Cambridge Partnership (GCP) devised the transformation of Whittlesford Parkway Station into a multi-modal transport interchange founded on active and sustainable travel.

Greater capacity and connectivity became the stark focus of Tetra Tech’s masterplan, later given the ‘Award for infrastructure planning’ at The Planning Awards 2019. In facilitating more local housing and job growth, the station will help make Cambridgeshire a place that meets existing and future generations’ needs.

A trainload of challenges

It was a multi-pronged challenge for good reason. The surrounding area hosts local businesses with large-scale growth ambitions, with some specialising in life science and drawing from a large labour market catchment. Improved access via the interchange presented an opportunity to attract market-leading scientists, educators, and entrepreneurs from London and beyond.

A station accessible to all

When considering quality of life improvements for commuters, we often imagine vibrant local areas encouraging active travel, but connectivity must also allow more social interaction. The opposite had long been true with a station off-limits to those with limited mobility or no car.

The resulting scheme removed barriers to walking and cycling, consolidating car parking within a dedicated multi-storey facility to reduce commuting impact on residents. A new lift and footbridge grants step-free access between platforms to cyclists and people with limited mobility.

New signalised junctions mitigate physical disconnect on the A505 between the station and surrounding villages of Duxford and Hinxton, enabling safer access, particularly for pedestrians and cyclists.

Everyone had to feel included in the masterplan and design consultations. The project’s very premise was a two-way street: the masterplan could only succeed on the back of growth and developer contributions, but that development wouldn’t come forward without additional capacity and connectivity at the station.

A town planner oversaw the masterplan itself; an interactive workshop brought stakeholders together to identify potential issues and opportunities; other events included face-to-face station user surveys of morning commuters, an online survey capturing non-user views, and conversations with individuals over a 10-week period.

“[They] have been extremely proactive with the community and stakeholder engagement throughout this project. The GCP looked to ensure this project was community-led and developed alongside residents and stakeholders right from the very early stages.”

The revitalised station bridges the distance to educational institutions in Cambridge and the wider jobs market. Through greater pedestrianisation and reallocation of parking space, the scheme enhances the public space to attract new visitors.

Improved waiting facilities for buses and trains, and overall increased activity in and around the station improves the comfort and safety felt by those otherwise deterred from using public transport for personal safety reasons.

The new station effectively balances the demands of residents with commuters from farther afield. We’re proud to have supported a project demonstrating how a rural based interchange can transform into a key link between people, education, and employment.

Want to get in touch?